Why Study in the Ireland

Ireland is an English-speaking country, as a result, the course curriculum is in English. English being a global language is suitable and spoken all around the world. This country is predominantly English spoken which makes it a perfect destination to improve your listening and speaking ability. Also, there are no language barriers attached.

Hub for companies– Ireland is the 2nd most attractive country for FDI after Singapore. The country is a hub for companies and various multinationals from all over the world. Companies like Facebook, IBM, Google and many more have their European headquarters. These companies hire a bunch of people. Thus, this uplifts the employability too.

Ireland at a Glance

Quality Education– Ireland is consistently ranked as one of the best education providers in Europe as it is a great place for high-quality learning. The quality of education has led to rapid economic growth in the country. Also, the government has invested an amount of $782 million in its education sector. Many of Ireland’s institutions of higher education are internationally ranked.

Extensive choice of courses- Another major reason to study in Ireland is that the country has extensive choices of courses. The higher education institutes have more than 5000 courses to offer. Also, all types of degrees including bachelors, masters and doctorate level are also available in the country for the students to pursue.

With the fastest growing economy in the European Union (EU), Ireland is a great option for those on the job hunt.

The service sector dominates the job market. Opportunities can be found in a number of major industries including the growing technology sector, where the demand for IT workers is high, and thanks to Ireland’s rising popularity as a holiday destination, the hospitality and tourism industry are in need of both skilled and casual workers.

Competition for skilled jobs is fierce and your chances of securing work will increase with relevant work experience and third-level qualifications. In general work will be easier to come by in major towns and cities such as Cork, Dublin and Galway. While the capital city of Dublin is known to be relatively expensive, the cost of living is cheaper than other major European cities such as Copenhagen, London, Paris and Zurich. 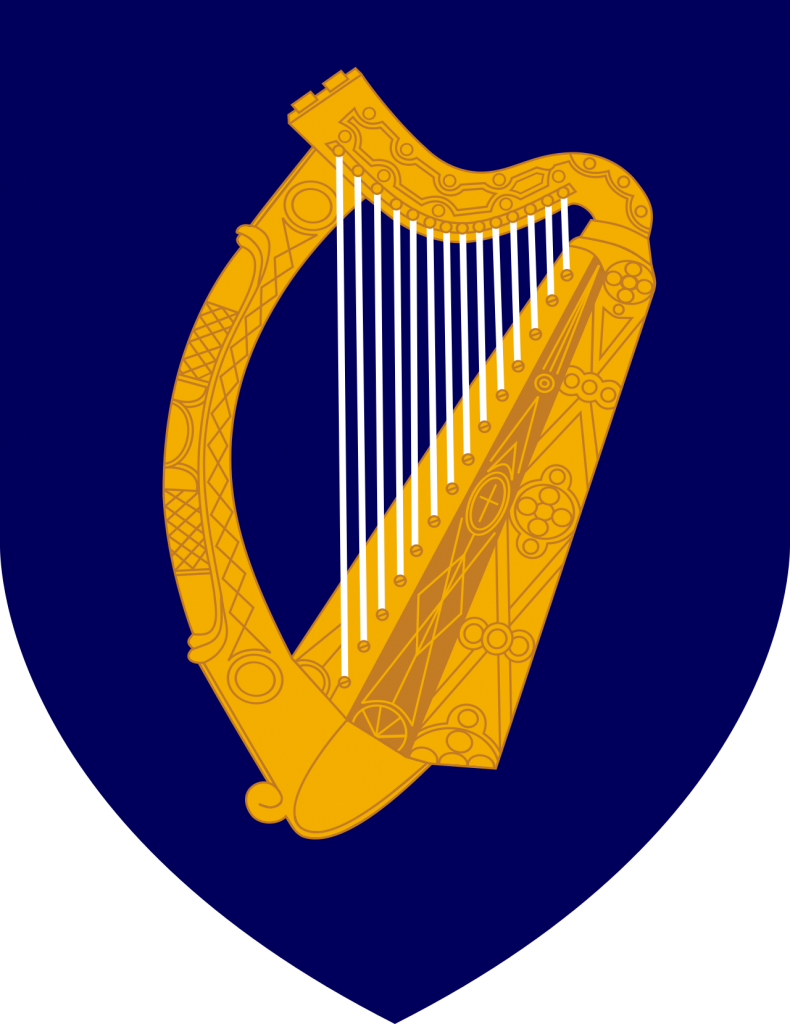 Another major reason to study in Ireland is that the country has extensive choices of courses. The higher education institutes have more than 5000 courses to offer. Also, all types of degrees including bachelors, masters and doctorate level are also available in the country for the students to pursue.

Ireland is one of the safest and friendliest countries in the world as the crime rate in Ireland is almost negligible. Racism in the country is very low as compared to other European countries. Irish people are renowned for their friendliness and hospitality which greatly contributes to the ease with which overseas students adapt to student life in Ireland.

Get to know Australia

Decided to go to USA ?

Lets get started by Filling the form below

Counsellor Overseas Education ( COE ) is an international Organization assisting students to apply and enroll into premier institutions all across the world. Started by dedicated academicians and admistered by experienced & well trained professionals